The first months of operation

With a small event (in March 14th, in the Cultural Centre of 'Theo Angelopoulos') organizations that cooperate in the operation of the Asylum Seekers Shelter- "MELLON" presented to the local community and relevant agencies and departments, the work done so far by the project funded by the program SOAM- «Supporting Organizations helping migrant population seeking asylum in Greece", through the Managing Authority with the IOM (International Organization for Migration).

The shelter operates in Moschato and hosts single mothers and minors who have applied for asylum in Greece, in order to meet the basic needs and at the same time, be supported to organize their next steps in their lives. Since October 2013, when we welcomed the first children, so far we have managed:

We want to thank you all and all those who came to the event and especially the Ambassador of Norway Sjur Larse, Mrs. Mania Balourdos by the IOM, who represented the Financial Mechanism Programme, representatives of Greek services for their support in our efforts to the General Welfare Secretary of the Ministry of Labour, Social Security and Welfare Mrs. E.. Bekou, the Head of the Department of Protection of Asylum Seekers and refugees Mrs. L. Zois, Ms. Prentza who represented the Asylum Service of the Ministry of Public Order and Citizen Protection and Mrs. M. Michaelides who represented the United Nations High Commissioner for Refugees.

Special thanks to the Mayor of Moschatou-Taurus Mr. Efthymiou who was our host and put under the auspices of the municipality the event.

The president of E.K.PO.S.P.O. Nostos Mr. Panagiotis Lesgidis who opened the event 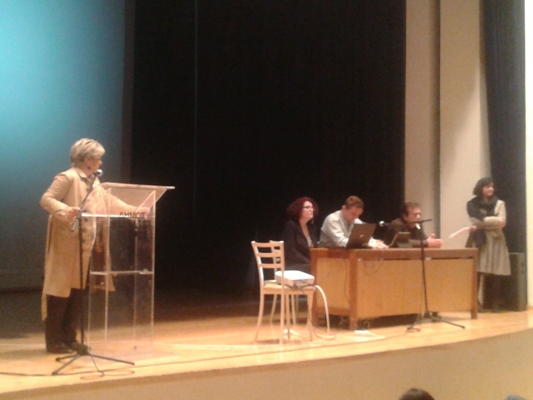 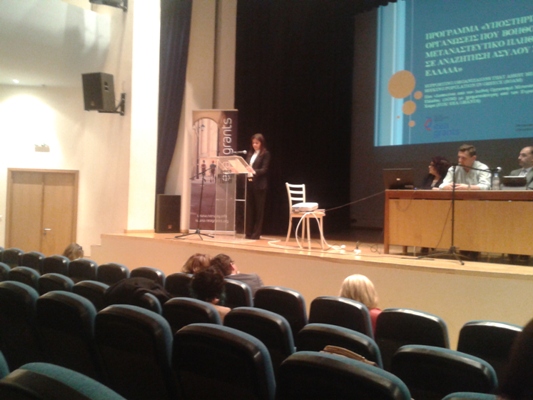 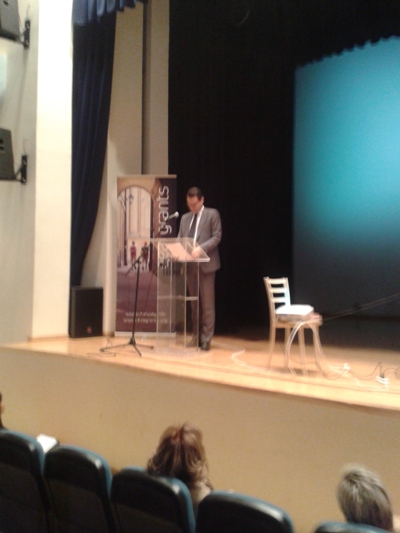 The Ambassador of Norway to Greece Mr. Sjur Larsen 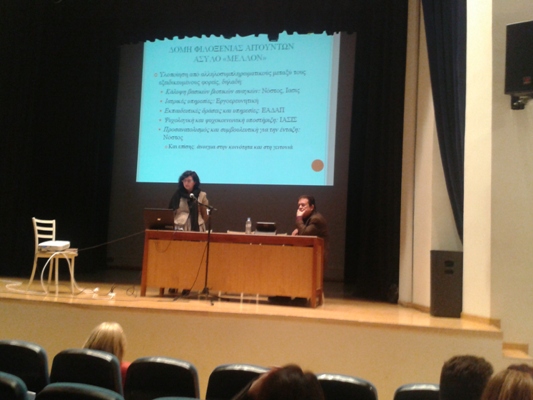 The scientifically responsible for the project Mrs. Sissy Andritsopoulou